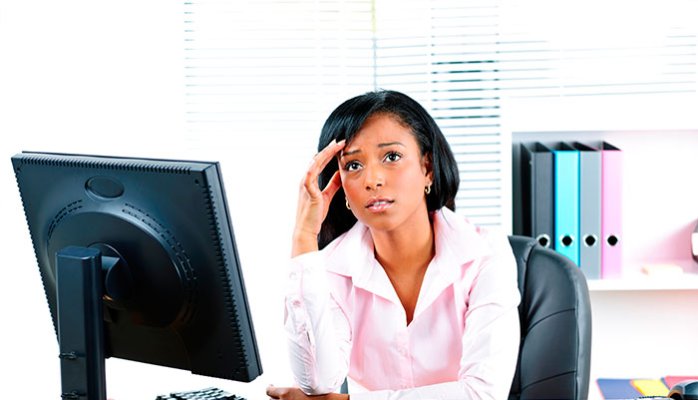 See, you’re doing it again and don’t even realize it. Coming up  with yet another excuse as to why you can’t do the thing you need to do to help further  your success.

It’s such a habit now, it’s second nature to you.

Don’t know what you’re doing wrong? Let’s see if any of these sound familiar.

1. Always saying “I don’t have the time”
The number one complaint of all. Well guess what? You never will have the time so you’ll have to make it. Between a demanding job, perhaps a commute, kids, and other  responsibilities you can’t squeeze another thing in, and I get it. Here’s what you do:
Use 10 minutes a day to write out your plans, ideas and action steps. while going on a coffee run, waiting on that bus or train, at your desk sifting through emails, and dare  I say when you’re headed towards the bathroom. That fancy rectangular high-priced device you have called a smartphone is called that for a reason. Regardless of the operating system, there’s usually an app that allows you to take notes. Find it and use it! Don’t have free hands, find the other app that’s an audio recorder, hit record and start talking. In just one week you’ll be amazed at what you’ve accomplished.

2. Why learn more? I’m already good at what I do
This is dangerous thinking. Even if you’re at the top of your game, industries can change in a heartbeat. Especially where technology is concerned. Case in point- Apple was the end-all-be-all for quite awhile… until Samsung. Rest on your laurels, you become complacent. By the time you look around, you’ve worked yourself into a silo and some other new upstart becomes the industry’s darling. Never stop learning! Keep your skills sharp by taking courses, attend webinars, join meet-ups and networking events, follow the blogs of key thought leaders in your industry, and READ, READ, READ! (any news about your industry).

3. I’m not sharing with others in my line of work because they’ll steal my ideas and beat me at my own game
This is a misconception. Newsflash, the world is big enough to have more than one of you and each to have your own set of clients. Strategic partnerships work. Try connecting with people whom you’ve seen have positive results and growth in their business (and also a large following). Look for ways you can complement each other. Try doing a workshop together, guest author on each other’s blog, and even co-sponsor an event. This gives you cross-promotion to a whole new (and hopefully larger) audience. By working together you can easily be seen as an industry thought leader and go-to resource.

4. I don’t believe there’s value to social media advertising
Social media has grown up. It’s not just a playground for kids or when you’re bored. It’s a viable platform used by major brands, businesses and consultants worldwide. By June 2014, about 80% of US marketers were using promoted Tweets. They’ve shown engagement rates of 1% to 3%- much higher than traditional banner ads. Over 90% of advertisers and agencies plan to run Facebook video ads next year. Over 50% of B2B
marketers rank social media as a ‘very’ or ‘somewhat’ low cost ad option.++

5. I don’t think I’m ready (or need to) promote on social media
Well, the truth is if you’re not using it, you’re already behind the curve. Here’s some stats for you: 8 out of 10 small businesses (SMBs) use social media for their business to drive growth. 3 out of 5 have said they’ve gained new customers by using social media. 67% of Twitter users are far more likely to purchase from brands they follow on Twitter. And 46% of web users look towards social media when making a purchase. Social networking has become the top online activity in the US with the avg American spending 37 minutes per day there. Need I say more? ** 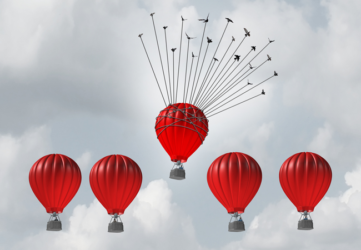 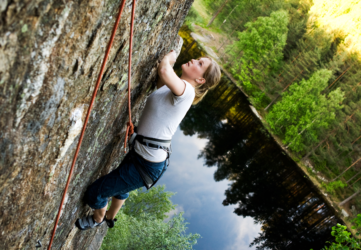 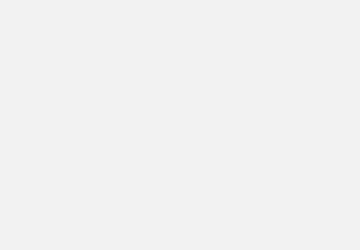 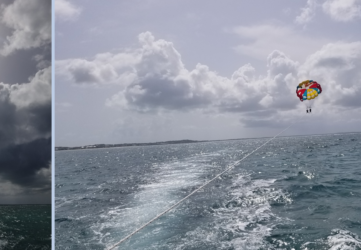 We will be closed for the holidays from Wednesday, December 21st through Monday, January 2, 2023. We will reopen on Tuesday, January 3, 2023.

Posts From our Blog The BW Wire: